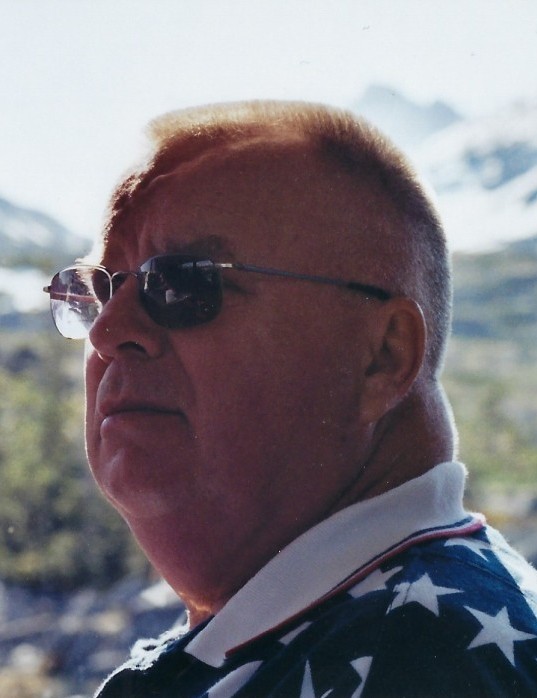 John Joseph “Snooch” Whalen Jr. of Sanford passed away Dec. 16th after a valiant battle with heart disease and other issues. John was born in Clairton, PA in Allegheny County to Anna Mary Ramsden Whalen and John Joseph Whalen Sr. He grew up in Scottdale, PA. He ran the mile for the Scottdale Scotties in high school, class of 1956. His coach was Bud Carson, who played football for UNC and was head coach for the Cleveland Browns. He attended Penn State University. He lived in Connellsville, PA where he worked for Pittsburgh Sheet Metal.  He was active in the Knights of Columbus. He moved to NC in 1978.

John was an avid sports fan. His favorite teams were the NY Yankees, Notre Dame, the Green Bay Packers and the Boston Celtics. He loved attending Durham Bulls Games. He loved fishing and reading his bible, David Jeremiah, Robert B. Parker and many western novels. He had a beautiful Irish tenor singing voice.

He was a devoted husband, father of 10 and grandfather.  He was active as a member of Spring Lane Assembly, serving on the Deacon board and working with Men’s ministry.

He is also survived by his brother Danny Whalen of East Brady, PA; sister Joanne (Bob) Horn of Homosassa, FL; sister Jeanne (Jack) Kruger of The Villages, FL; sister Kathleen (Mike) Reilly of Nags Head, NC; sister Mary Lou (Rick) Jackson of Ephrata, PA; and sister Cindy Jennings of Glen Allen, VA. He has two surviving uncles: George Ramsden of Millersville, PA and Danny Whalen of Lake Worth, FL. He was preceded in death by his parents, an older brother who died in infancy, and his brother Tommy Calabrese of Latrobe, PA.

He had great faith in the Lord Jesus Christ, and we take comfort in knowing that he is home in heaven. Due to COVID safety concerns, a memorial celebration will be deferred until later in 2021. In lieu of flowers, contributions may be made in John’s memory to Spring Lane Assembly in Sanford. NC.

A service summary is not available

Be the first to share your favorite memory, photo or story of John Joseph "Snooch". This memorial page is dedicated for family, friends and future generations to celebrate the life of their loved one.

We ask on behalf of the family that you keep your comments uplifting and appropriate to help all who come here to find comfort and healing.